Brett Sadovnick is the owner of Tucson Coin & Autograph located on the Southeast corner of N. Oracle Road and W. Orange Grove Road. Mr. Sadovnick began his professional career in 1974 when he accepted a position with a family member’s coin store in Los Angeles, California. After a few years, he ventured out as a consultant for coin shops and eventually purchased his own store.

During his time in Tucson, Brett and Tucson Coin have been awarded The Presidential Award from The American Numismatic Association and a finalist of the ethics award from the Better Business Bureau. The store has also won two separate price comparison surveys from two different local television stations. Mr. Sadovnick and Tucson Coin actively support The Community Food Bank and accept cash & food donations at his store.
Free appraisals
Winner of two "Price Comparisons" from the Local News
Winner of ANA Presidential Award
Finalist of BBB Ethics Award
Get the most for your Gold & Silver
Estates welcome 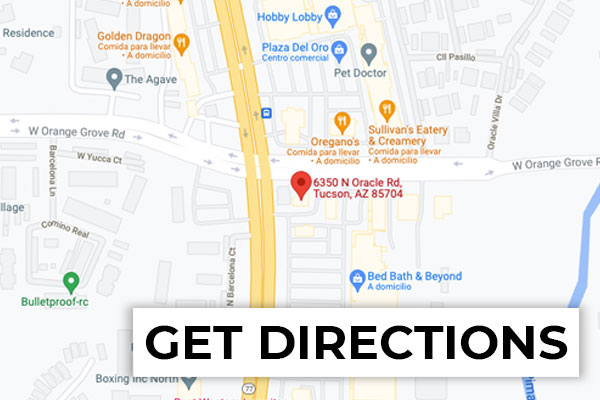